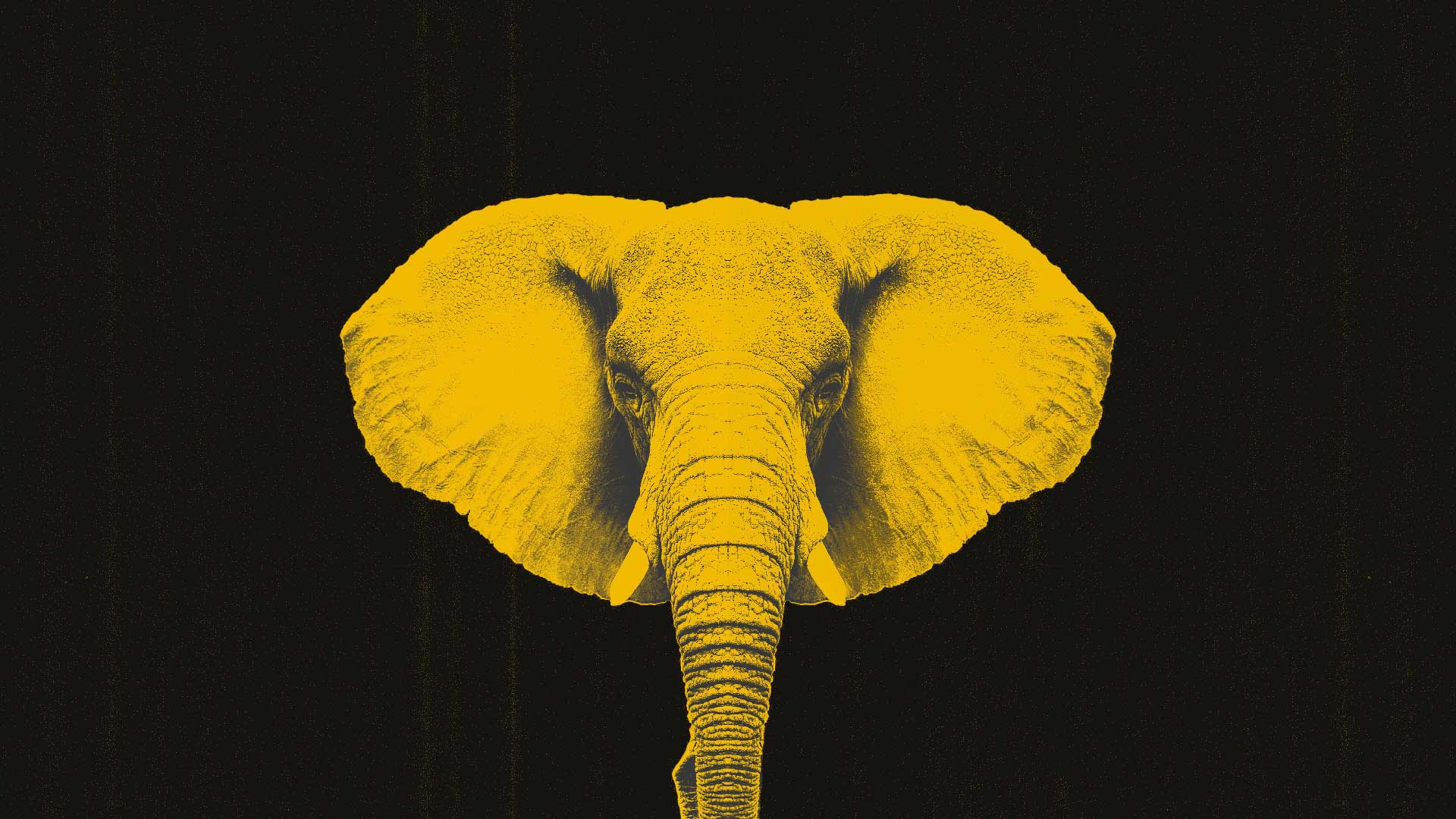 “Comfort is the enemy of progress.” – P.T. Barnum

When our quarterly theme of uncomfortable conversations was announced, I knew I wanted to talk to Carlyle Brown, a playwright and performer whose work explores race and American identity. With his play, Acting Black, Carlyle has created an intentional container for inviting uncomfortable conversations about race in America. He was gratuitous enough to chat with me about his work, the role of discomfort in fostering change, and how he keeps difficult conversations productive. Below are excerpts from our conversation, edited for clarity and brevity:

KG: Tell me about your journey of becoming a playwright and performer.

CB: I was a captain of 19th century sailing vessels for a long time, and I decided, for some odd reason, I had an affinity for writing plays. I had always wanted to be a writer, and I was interested in the theatre because it’s a good venue for conversation. It has sort of a democratic nature—people in space collectively agreeing upon what they see that’s before them.

A few years ago, you wrote a solo show called Acting Black, which you have since performed across the U.S. How would you describe the show?

It’s part TED talk, part comedy—and it’s designed to get people to talk about race and diversity. It’s a narrative story, from my point of view, about how we got to the way we really are around race. It’s a story that strongly suggests that the whole construct of race is a product of the white imagination.

Where did the idea for Acting Black come from?

Acting Black came from just being sick and tired of the narrative we have about race in this country. It had its first showing in 2015, and it was in response to all the police shootings going on all over the country. It seemed to me like a pattern was going on in the media where, in the conversation between the interviewer and, say, the black mother of the victim, the interviewer took over the victimization. She became victimized by the victim’s story. And then you have that throughout history. The explanation of racism and colonialism was that the oppressor took on all the roles of the narrative—spectator, victim, judge, and avenger—except for the perpetrator, and the person who was the “other” was the perpetrator. I came to this epiphany about how the narrative was always the same, and race was seen as totally binary. I mean, just look at the myth of American society, which other people view as history. It all makes a perverse kind of sense in this stale narrative. The narrative is created by whites to maintain supremacy, and it just becomes embedded in our consciousness.

And so, Acting Black just sort of asks the real questions about all of these things. The piece proposes to white people that everything you know—all of these stereotypes and images that you have of black people—are products of a white imagination. You are responsible for these images and these ideas. And I ask, “Where is this coming from? Why do you imagine that? Are you aware that these things don’t exist anywhere else but in your imagination?” And that’s sort of the context in which we begin to engage in conversation.

What role does feeling uncomfortable play in the show?

How do you invite the audience into a space where—not only is it okay for them to feel uncomfortable, but that is the point? How do you get people to come and be prepared to be uncomfortable?

One of the things that I believe is that discomfort is a sign of readiness for change. If you don’t have discomfort, then you don’t give a shit. If you’re here, if you show up for something that’s called Acting Black, you’re kind of ready to have a go at that on some level. So what I try to do is to encourage that, saying, “Hey look—you came here, you might as well get your money’s worth.”

The second half of the performance is a story about a group of people who are trying to have a conversation about race, and it’s an interesting kind of model of what the possibilities are. Things can go wrong because of the human things people want to do. They don’t want to make a mistake, so when someone makes a mistake, they’re so glad it wasn’t them. There are many things that people bring into the conversation that are modeled in this play, and some of that—if not all—seeps into the room, and people behave accordingly.

So you’re sort of priming the audience by showing them what it looks like to have an uncomfortable conversation and be vulnerable to then do that, themselves.

Right. There’s a character in that scene, a retiree, who keeps trying, keeps prevailing. At the end of the performance, when I invite the audience to think about what they just learned and offer to facilitate a conversation about it, I refer to that character. I ask, “Is there not a retiree among you who will raise your hand?” and they all laugh in recognition of their own discomfort about standing up in front of a group of people and talking about their feelings.

As a facilitator, how do you make sure the conversation stays productive and doesn’t derail into attack and more stereotypes?

In my case, the first part that deals with this is the performance itself. The audience develops a relationship with me. They believe what I’m saying. I have some authority and authenticity, so there’s some level of trust based on following dramatic laws. When I promise something, I deliver, and if I conceal something, I reveal it. After I finish the performance, I ask the audience, “What are you going to do to stop this offensive scar which is racism in America?” and then I give them a challenge: I want them to talk to each other as though they were talking to me. In some ways, giving them a task is the strategy, and they do it. I can call on them and they’ll follow the rules. So that kind of keeps it productive, and I try to keep them honest.

You mentioned that discomfort is a sign of readiness for change, and that by showing up there is already a willingness to participate, but does that mean this show is not for people who aren’t “there” yet? And how do we engage those people?

One of the things that I have to do as a sort of facilitator is to be careful about people’s readiness in general. I can’t tell them to do or think anything aside from following the rules of the game. My role is to keep the environment safe and honest. If I’m going to challenge them to solve the problem, then I have to trust them to solve the problem to whatever degree they can in the 45 minute conversation. When the audience starts talking to each other, they find that difficult. They have trouble finding a language to talk about race. People want to talk about it, but they are scared. My superpower is having the language.

What advice do you have for people to lean into uncomfortable conversations in their personal lives?

Really ask yourself why you’re feeling uncomfortable. You must feel uncomfortable for a reason, so why ignore it? Explore it and investigate it. It’s about change. Change is kinda uncomfortable, but that’s life.

Learn more about upcoming performances of Acting Black at carlylebrownandcompany.org.