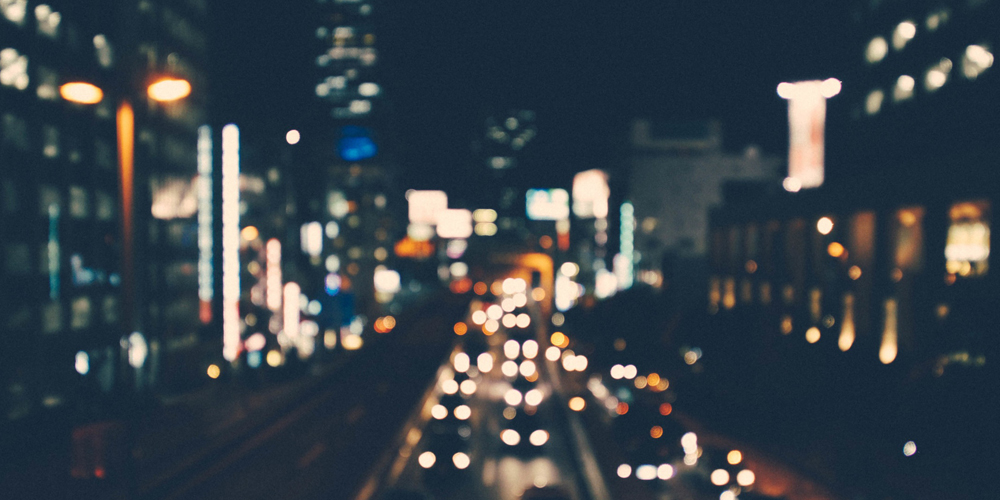 Posted at 21:27h in Inspiration, The Future of Work by The Design Gym 8 Comments
0 Likes
Share

This week we’ve got a guest blog post for you from one of our Lead Trainers, Thomas Wendt. Outside of helping design and run workshops for our community and clients, Thomas teaches, writes, and speaks on a variety of topics including philosophy and design. His first book, Design for Dasein, deals with the relationship between experience design and phenomenology. Thomas is currently working on his second book, Persistent Fools: Deception and Design Ethics, and this post is a tiny glimpse into what he’ll be addressing.

And what is a Lead Trainer you might ask? You’ll be hearing more about this group in the coming weeks, but in short it’s a group of experts we’re building to amplify the impact and perspective of our community. They’re professionals who are actively practicing and teaching design thinking in a variety of manners, whether it be on the internal teams of Fortune 100 brands, inside of top innovation agencies, or as freelancers on the frontlines. Now they’re bringing all of that expertise into our bootcamps and classes so you can keep learning from the best. They’ve got great points of view, which is why we’ll also be celebrating them through our blog and media channels more and more.

Victor Papanek famously opens his book Design for the Real World with the often quoted line, “There are professions more harmful than industrial design, but only a few of them.” The rest of the book launches an enlightening critique on product development as the source of environmental unsustainability. In short, we keep designing products we don’t need, which end up in landfills, which contributes to pollution, climate change, and a host of socio-cultural problems.

During the time Design for the Real World was published, in the early 1970’s, theories of design that would eventually inform what we now call design thinking were just starting to develop in academia, eventually evolving into the Examine-Understand-Ideate-Experiment-Distill (or variations thereof) process we know today.

Speaking critically about design thinking often falls into the trap of looking for an elusive object—that is, the wide array of definitions and perspectives on design thinking can often get in the way of critique. What starts as critical reflection devolves into a definition exercise. Instead, as the title of this post suggests, I want to focus my remarks on human-centered design as a philosophical stance on design rather than design thinking as a process, mindset, or approach.

Papanek calls out industrial design because it was the dominant field of the time, but I’d argue that ethical implications still exist in service design and experience design, even if they’re not necessarily contributing to landfills. The irony here is that I teach human-centered design for a living (or at least part of my living). However, for a field to truly grow and mature, even its most ardent advocates must remain critical and voice their critique to novices and experts alike.

We are all likely familiar with the Human-Business-Technology (HBT) model of design thinking, in which business viability, technical feasibility, and human desirability come together as a harmonious team. The IDEO/d.school flavor of human-centered design argues that human desirability is the most complex but also the most important constraint—or in other words, if we can’t figure out why people want a proposed design solution, we shouldn’t design it. Conversely, if we can gather evidence that hits on a human need, we can make money from it, and it’s technically possible to build, then we have found the holy grail of design innovation.

But there is a glaring omission from the HBT model: sustainability.

Human-centered design, if interpreted as the theoretical backbone of design thinking, arguably stretches back to the 1950’s and 60’s with the publication of texts such as Herbert Simon’s Sciences of the Artificial and L. Bruce Archer’s Systematic Method for Designers. The 70’s and 80’s were mostly concerned with an emerging idea of wicked problems—or areas of such intractable complexity that they resist articulation and subsequently understanding, communication, and solution—along with the cognitive and behavioral aspects of designers in texts such as How Designers Think and The Reflective Practitioner. The 1990’s and 2000’s saw a massive growth in design thinking adoption, fueled largely by IDEO.

Today, we see everyone from startups to government to education to Fortune 500 companies using adapted forms of human-centered design, sometimes successfully and other times not so much. And while this has lead to many of the products and services we enjoy today, I fear that the enjoyment and convenience they afford have veiled the ugly side of human-centered design—its tendency toward unsustainability and ethical neutrality.

At its best, human-centered design takes great care to differentiate between wants and needs, with the former being surface-level objects of convenience and the latter being underlying desires one cannot easily articulate but get to the root of what is actually needed. Good design thinking processes aim to uncover unmet needs as opposed to simply catering to the “easy wins.” However, the work required to uncover previously unconscious needs is rigorous and takes a certain level of expertise. As human-centered design expands in popularity, and those previously immersed in what we might call product-centered and business-centered design move toward a more humanistic approach, the importance and skill of articulating unmet needs is often sacrificed.

Ironically, under the umbrella of human-centered design, sustainability (not human desirability) should be the most important constraint.

Sustainability is perhaps best understood in terms of its opposite: unsustainability. Design theorist Tony Fry introduced the term “defuturing” to indicate practices of modern, industrialized humans that work to foreclose on The Future. Defuturing actions such as the release of carbon emissions and planned obsolescence are unsustainable because they implicitly deny the finite nature of existence and explicitly intervene on the world in a way that decreases resilience. So sustainability is not necessarily about recycling and environmental conservation (although those are aspects), it is about sustaining our existence.

If we attempt to shed the profit-seeking tendencies of the past couple hundred years of capitalist production, it is not difficult to see how human wants can be at odds with sustainable design. We 3-D print landfills, we actively ignore the absurdity of a charging cord from the last model mobile device no longer working with the new one, we sell information about some of our most intimate activities for the promise of a little more convenience and maybe a little dopamine secretion. We support trendy restaurants who throw away enough food every day to feed multiple families, but we make no effort to facilitate access. In some cities, we put laws in place to criminalize those trying to feed themselves with food that would otherwise spoil. All the while, waste piles up to the sound of humming data centers and shouts from the latest protest against platform oligarchs. But hey, it gives us what we want. We designed it to.

The unsustainable tendencies of human-centered design revolve around the idea that humans have shown themselves to be unsustainable animals. A large driver of this unsustainability is consumerism, and as long as we prolong the belief that any design solution is worth creating as long as it satisfies human, business, and technological needs, we will never break from defuturing forces. The HBT model is missing an ethical component. Instead of designers simply asking themselves, “Does it solve a human need? Can I make money from it? Is it feasible to build?” they should also be asking, “Does this contribute to a future that promotes a positive existence for humans and their environment?” If not, it should not be designed. Or for those more quantitatively minded, there are ways to measure the sustainability solutions. This is a difficult stance to take, especially when falling in love with one’s idea is so easy, bosses who sign your paycheck might not be in agreement, and your reputation as a designer hinges the profit potential of your employer/client.

So how does one practice ethical design? Unfortunately, the answer is not as simple as developing methods that attempt to inject an ethical attitude into an already ethically neutral practice. It is easy to see how one might take popular design thinking methods such as How Might We statements and revise them into Why Should We statements, and while this approach would likely result in some interesting conversations, it is ultimately temporary. We might embrace large scale mapping, scenario planning, design fictions, and other methods that promote critical systems thinking, and while these methods will result in greater systemic awareness, we should not conflate awareness with action.

Instead, ethical design practice calls for a radical shift in how we as humans relate to our artificial world, how commercial design mediates relationships between designers and clients/bosses, and a redefinition of design to include its various paradoxes, ambiguities, and effects on experience. This means an acknowledgement of the complexity of certain problem spaces and committing to them in full. It means an acknowledgement that some design solutions should not exist, despite their potential for profit, and the satisfaction of a human need is not the most important criteria for deciding what to design, unless the definition of “need” includes sustainability. Human-centricity should include sustainability, but history unfortunately shows us otherwise.

I am taking up many of these questions in my second book, Persistent Fools: Deception and Design Ethics, which attempts to reframe our conception of design through the lens of trickery and deception, ultimately exploring how to articulate design ethics by first looking at manipulation, trickery, and deceptive design to better understand the power of design to create both desirable and undesirable futures. I hope that this work contributes to deeper understanding and more meaningful action in design ethics.

In the meantime, I challenge designers to think critically about how they approach their work, about the types of clients they take, and how their designs function out in the world. Design is an amazingly powerful force that can literally shape the world in which we exist. Let’s treat it as such. 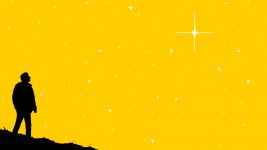 5 Trends That Will Shake Up How Work Works in 2023 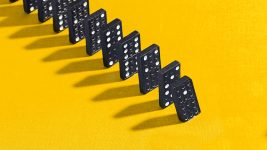 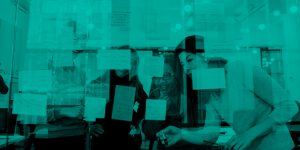 The Power of Influence: Acknowledging Biases in Design