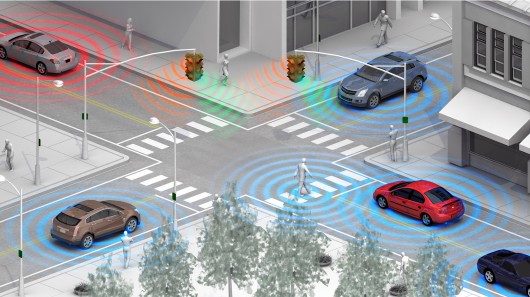 Posted at 14:26h in Innovation in Action, Inspiration by Daniel 0 Comments
0 Likes
Share

Last month, one group at our Design Gym Weekend workout came up with a system to help bicyclists and car drivers know when the other is around…so they can be extra careful and avoid accidents.

The next week, a friend who had been on hand to take photos of the event, sent me the article, GM working on Wi-Fi Direct-equipped cars to detect pedestrians and cyclists.

At first I was just proud that my Design Gymmers had come up with a world class idea…just maybe a little too late! It’s common knowledge that being first to market doesn’t equal being best in market…or even the most profitable. The iPod was not the first MP3 player, after all.

But there is something deeper going on that bears noticing. Steven Johnson’s excellent book, Where good ideas come from, references the idea of multiple discovery in the first chapter. In the early 1920s, Ogburn and Thomas, two Columbia scientists, tabulated as many instances of multiple discovery as they could and found some 148 times in human history when more than one person came up with the same thing, around the same time.

Johnson goes on to tell us that the nature of good ideas is that they are often made up of bits and pieces of other ideas – ideas on your desk, ideas in the air and in conversations. Ideas are not invented out of whole cloth, but from spare parts. (do read the book, it’s awesome.)

What’s the take home here? Have more spare parts. Don’t just have one idea, have lots of ideas. And borrow liberally from the ideas around you. GE and my group of students had nearly the same set of spare parts with regards to understanding human needs and availably technology. When pressed with the same problems, they came to similar conclusions. Just as Newton and Leibniz came up with calculus at the same time, just as Darwin and Wallace came up with evolution around the same time, so GE and my students both thought it was high time cars and bikes know when they are in each other’s presence. The pieces are all there…they just had to put the pieces together! 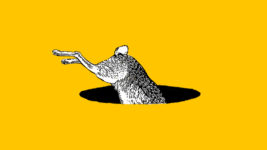 Seizing the Moment: The Value of Creative Dispositions 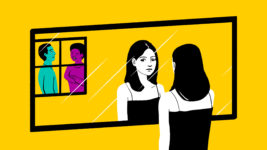 Finding Your Windows and Mirrors 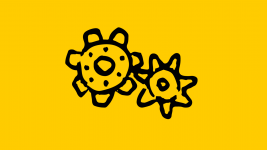 Facilitation Skills: They’re Not Just for the Boardroom