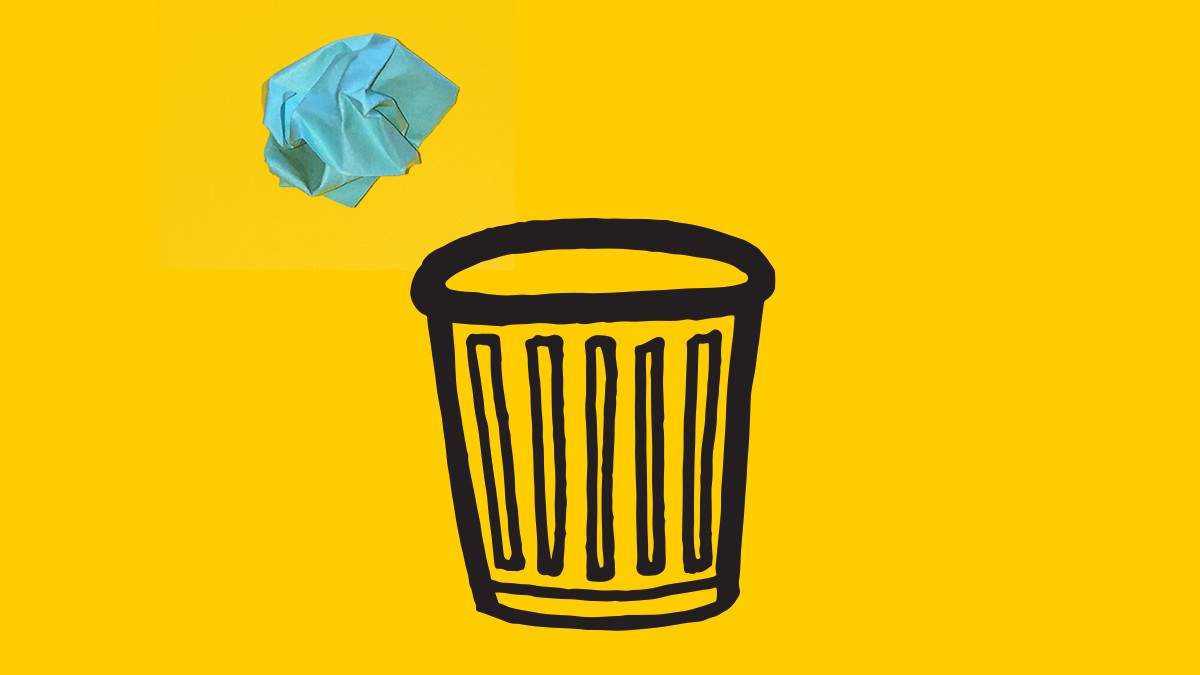 13 Sep In Defense of Design Thinking

With the rise in popularity of design thinking, there are a fair number of counter arguments and critiques to the popular problem solving methodology.

These varied opinions are to be expected. They’re what allow us to learn, grow and evolve. Simply put, different perspectives makes for better design.

So what is a design thinking facilitator like myself to do with these polarizing points of view? What about the teams that I work with who don’t have designers on their projects, but are ready to work differently, be more creative, and move their projects forward, faster? Who’s headline are we to believe?

I share some of the same opinions held by critics of design thinking, specifically that great design doesn’t just happen by dropping a stack of sticky paper on the table. But, I also believe that low-fidelity, highly inclusive design environments can lead to more interesting and creative solutions. There’s a time and place for design thinking, and it can be used by designers and non-designers alike. By understanding the pros, cons, and conditions within your organization, you can determine when design thinking is the right process (and tool) for the job, and when it’s not.

Some ideas gain traction quickly, others fizzle and never really take flight, and some never make it out of a conversation. The umph that your project has is something my team likes to call project mojo. It’s the energy and vibe of your project and it’s influenced by the process, tools and people involved.

Just dropping a stack of Post-its on the table isn’t going to be the magic spark to light up your project’s mojo, but leveraging low-fidelity design thinking methods at the right time can be the boost needed to get you going. Here are three ways it helps:

1. Helps You Get Started & Builds Momentum

Without the right catalyst, teams at rest tend to stay at rest. Organizational inertia is a big blocker to an idea’s ability to take hold and pick up speed.

The next time you feel that your team is stuck on the starting block, consider embracing activities that are intentionally focused on producing a high volume of low-fidelity possibilities. A wall full of headline-level ideas or a whiteboard covered in stick figure sketches can be the best thing to energize your team. Once a little momentum is built, your project is more likely to keep moving.

Ever been in a brainstorm that felt like this? *raises hand* 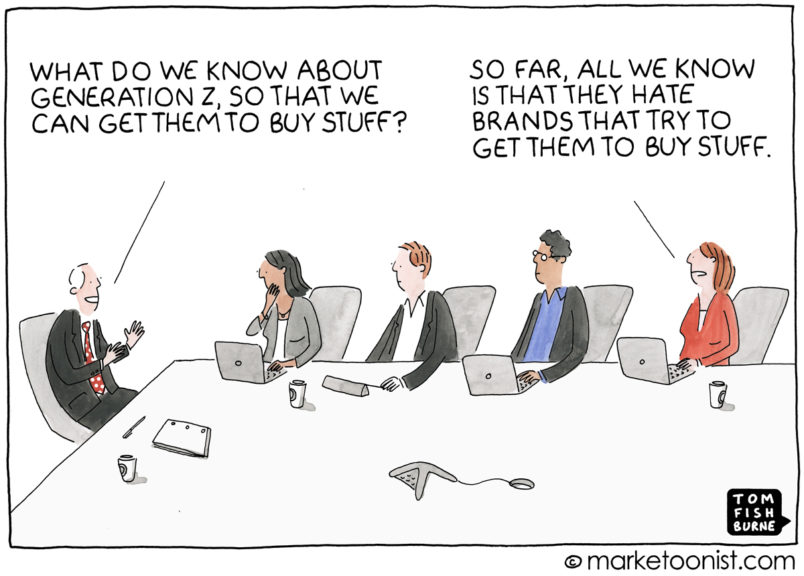 Whether you’re speculating about your customers or making assumptions about what another department will think, not actually having those folks at the table can limit your creativity and ability to maintain project momentum. When you expand the meeting invite list to include people with diverse perspectives, this expanded set of people will bring new ideas, expertise and their own vibes to add to your project’s mojo.

But, anytime that you’re including people who might not already be familiar with your team’s process, you’ll need to be more intentional about how you’re collaborating together, and design thinking activities can give everyone a shared language and method for doing so.

Design thinking makes diverse collaboration accessible and possible. When everyone’s ideas are communicated in low-fidelity ways, all voices can be heard equally. Simple storyboard sketches on printer paper, role plays using nothing but the humans in the room, and 3D models using Legos or extra office materials can be the tools that open the doors to your design process.

A few years ago I had the opportunity to build a design team that would be responsible for the brand identity for a rapidly growing startup. As soon as we had a team and figured out how we wanted to work together, we began cranking on new ideas, product prototypes and production-ready designs. We were so excited! But, in the presentation to the founders and leaders from other departments, we were not met with the same level of enthusiasm. There was confusion, hesitation and anxiety—the exact opposite reactions we were expecting! Thankfully our ideas weren’t totally killed, but we got sent pretty far back in the process.

Because we were so focused on getting our immediate team operating smoothly and creating new ideas together, we didn’t include other stakeholders throughout the process and we lost a lot of time and emotional energy. Lesson learned.

There are many ways to avoid this siloed approach to solving problems, and to the surprise of nobody who’s read this far, design thinking is one of them. A scrappy workshop environment can be the perfect setting for generating excitement and shared ownership with people outside of your immediate team. When everyone who will be impacted by a project is able to voice their opinions, concerns, ideas, and perhaps, quite literally, have their hands involved in an early prototype, they are more likely to be as excited about the idea as the people who are producing the final, consumer-facing product, even when it ends up looking differently than in the low-fidelity, early versions.

This strategy can also be used for working with senior stakeholders and approvers. You won’t have to sell an idea to them if they’re involved early on and already bought in from the start. Maybe they’re only there for a quick brainstorm, but even that level of involvement can make a huge difference in how they make decisions later on. By inviting them in, you establish trust and transparency into the process, giving everyone a sense of ease and ownership.

Whatever your role is in your organization, your discernment muscle needs to be pretty strong—not only for reading articles with varied points of view, but also for determining which methodologies or tools you elect to leverage for your team and how you’ll customize them to meet your needs.

Not getting enough tough feedback from your process? Infuse more critique sessions. Not getting the high-fidelity solutions needed? Consider another team member with a different skillset or the tools you’re using. Don’t like Post-it notes? Use printer paper, flip charts or other low-fidelity material that works for your team.

The key is to play around and experiment with whichever methodology you choose. You’ll end up having your go-to tools and favorite materials. But, ultimately, what you choose to use and how you choose to use it will be based on the needs and goals of your team and organization.

So if you haven’t already considered design thinking for building momentum, working more collaboratively, and bolstering excitement and buy-in, why not try it on for size? Who knows, it just might stick.